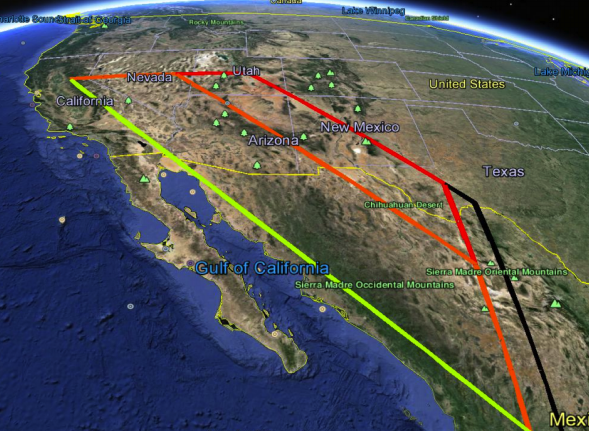 In a variety of real world problems from robot navigation to logistics, agents face the challenge of path optimization on a graph with unknown edge costs. These settings can be generally formalized as the Canadian Traveler Problems (CTPs). Although in many applications the edge costs have dependencies resulting from world dynamics, CTPs with such structure have received considerably less attention than those with independent edge costs, largely because the dependence structure is often problem-specific and difficult to state compactly. Yet, in a wide variety of navigation tasks, spatial correlations between edge traversal costs are governed by natural phenomena such as winds, congestion, or ocean currents, which are conveniently described with a well-understood machine learning model — Gaussian Process (GP). In this article, we propose a synthesis of CTPs and GPs, the Gaussian Traveler Problem (GTP). In GTPs, an agent observes the costs of graph edges when traversing them, and uses the observed costs to adjust its belief over other edges via Gaussian Process updates. Examples of GTP instances include aircraft, traffic, and vessel navigation, to name just a few. Computing optimal agent behavior for a GTP turns out to be equivalent to solving a Partially Observable MDP with continuous observation space. We present an approximate algorithm for solving GTPs with efficient machine-learning and decision-making components, whose design is influenced by the challenges of real-world problems. Despite the intractability of computing an optimal policy, our experiments in the aircraft navigation scenario with real wind data demonstrate that our framework can significantly improve upon state-of-the-art techniques for planning airplane routes.